Stare Into The Dark 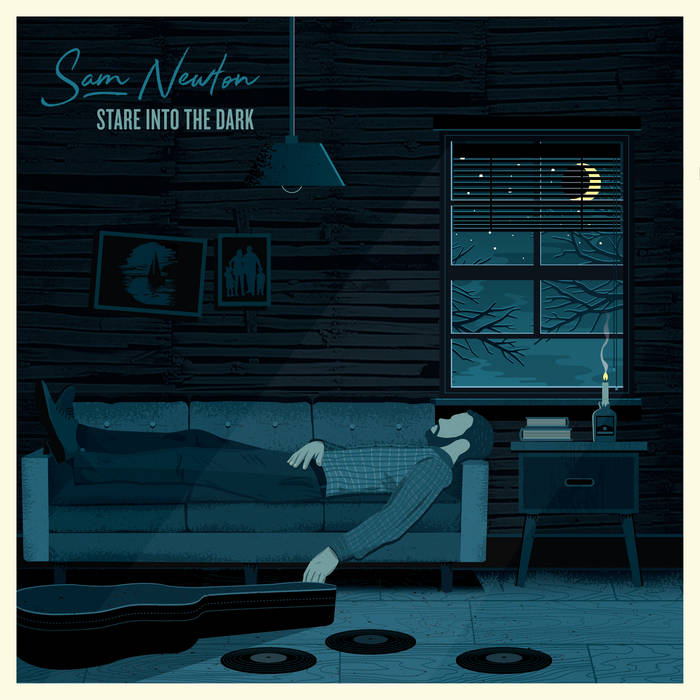 Stare Into The Dark was recorded in Chris Gillespie's old pink cottage house, a short walk from the main studio. The Drums, Bass and Keys were crammed into the kitchen, Acoustic and Electric Guitars were both in the lounge room with amplifiers behind closed bedroom doors.

Chris sat and occasionally roamed from his corner of the kitchen, where he was surrounded by racks of expensive gear and an old LCD montior. In addition to production, he was in charge of handing out glasses of water, tea or coffee as required. We were all wedged into our small corner of the cottage. Separating us was a minefield of audio cables and microphones rigged across doorways and open floorspace.

We recorded the album live over a 3-day period, after a couple of rehearsals in Nick's Ashfield home. All of the performers collaborated on song arrangement and creative decision making.

Sam Newton is a seasoned songwriter with a subtle, layered, storytelling power. He has the uncanny ability to find a direct line into the central themes of his music with a raw and poetic honesty.